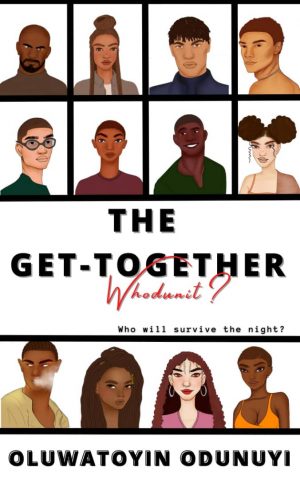 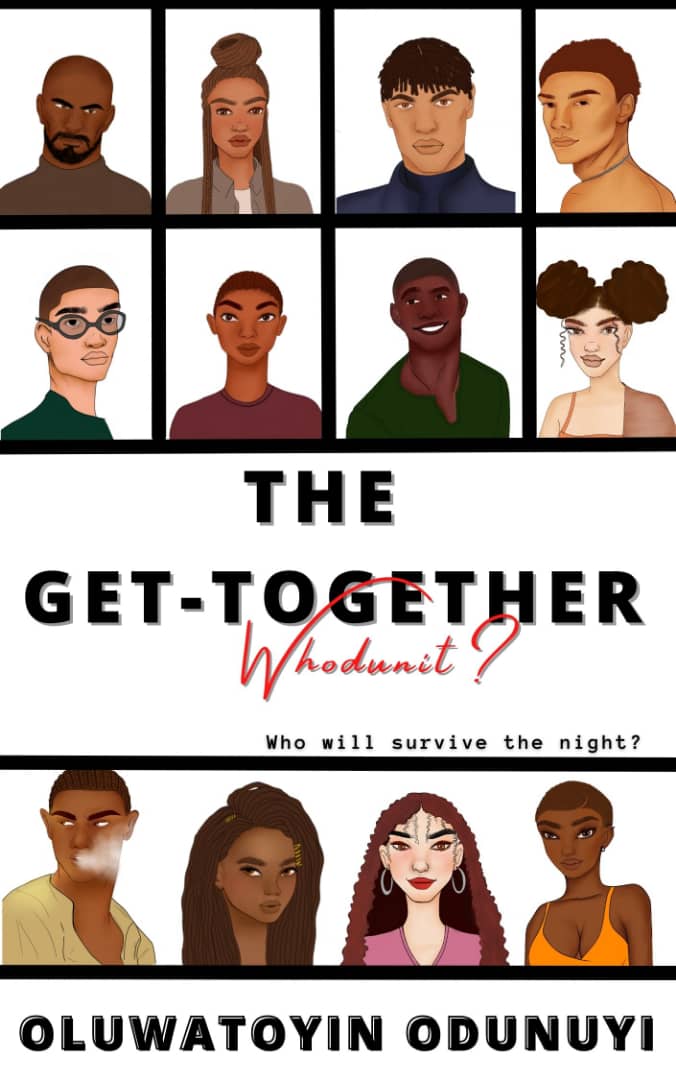 The Get-Together is a psychological thriller novel that revolves around theme of the struggles of young adults and their fear of the future and strong need for money.

To make it, you must be willing to do anything. Absolutely anything, even if it means selling your soul to the devil.

Joseph had two important things planned for the night, one- to reunite with his friends after a long draining lockdown and two, to make a move on the girl of his dreams.

That was until a dead body emerged in the house and things went south.

Locked in a house with a killer on the loose? He thought those things only happened in movies.

Joke’s on them. This particular one has their entire back-story.

The night comes with secrets being unravelled, real personalities finally exhibiting themselves and more cadavers dropping from each side of the “cursed-haunted’ house.

The Get-Together is a psychological thriller novel that revolves around theme of the struggles of young adults and their fear of the future and strong need for money.

Oluwatoyin Odunuyi is a self-published author of many books which are distributed on various platforms like Wattpad, Bambooks, Selar, Okadabooks and more.

Toyin also owns a blog "An inclusive world" that is focused on autism spectrum disorders and also her experience with having an autistic brother.

She is the author of "yours, always, the highs and lows of having an autistic sibling and much more"

One of Toyin's favourite things to do is to make up fake scenarios before she sleeps.

This hopeless romantic is also extremely obsessed with Tony Stark and Lucious Lyon. She is the co-founder of @naijagirlswhowrite

What Happened to Helen

The Apple of my Parents’ Eyes