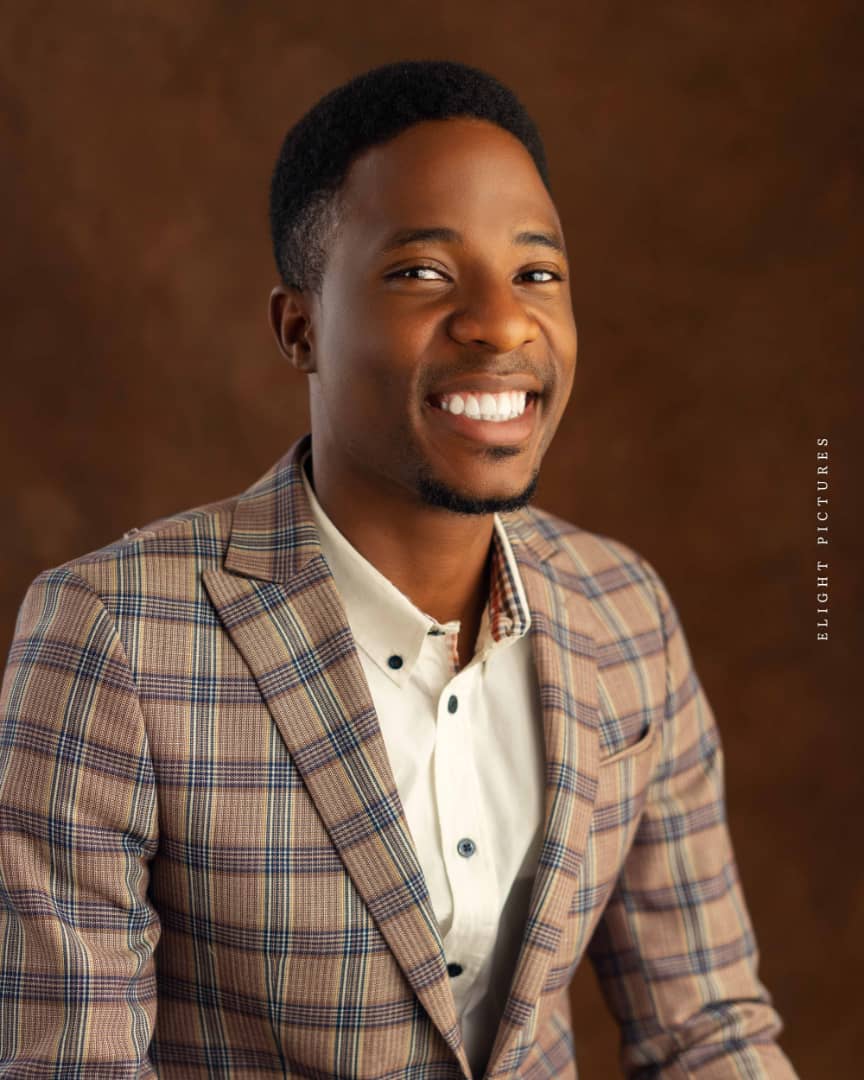 Is a young and dynamic man who loves God and believes the world would be better if everyone wants to go to the grave empty.

He is currently the president of the Redeemed Christian Fellowship Kwara state university chapter, where he has also served as the general secretary of the fellowship, under the eye of RCCG where he is also an ordained minister of the gospel.

He is a final student of the prestigious university, Kwara State University -where he is currently studying Geology and mineral science. He serves as the senate president of his department and a student member of the National Association for Engineering Geology and Environment [NAEGE].

He is a member of Colorful Initiatives and also a student of Insight development and leadership academy [IDLA].

His passion is to see young minds live a positive centered life no matter their current situation.